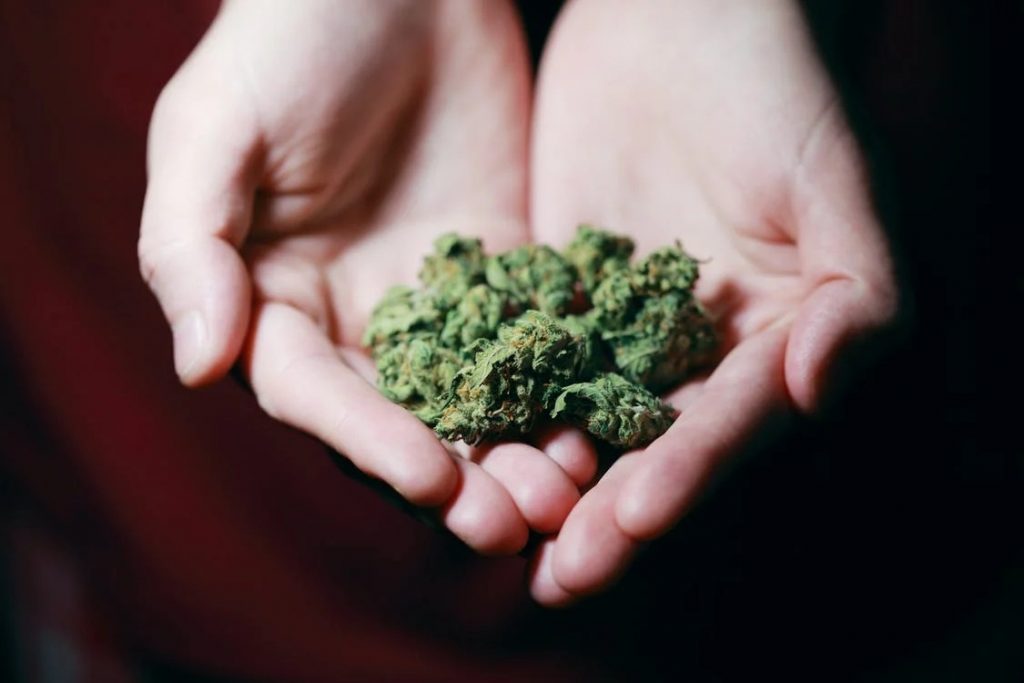 Lake Forest, CA – The Planning Commission scheduled to discuss and review a proposal to allow up to four marijuana testing laboratories in the City on Thursday, August 8.

The proposal includes an approval process and regulations for operations. Laboratories would also be limited to the City’s industrial area. After the review, the City Council would then cast their votes whether the proposed ordinance will be approved or not.

Jonathan Volzke, the spokesperson of Lake Forest, said a business owner who’s interested in testing cannabis approached the City Hall and suggested the idea. The approach led the City’s staffers to draft a proposal. Staff members also want to know what the Planning Commission and the City Council think about having such labs in Lake Forest. And according to Volzke, “It’s just staff being responsive to the business community.”

As for the council members, Councilman Dwight Robinson said that he would check the specific ordinance. However, he won’t likely support the proposed ordinance as he believes that cannabis remains illegal under federal law.

Councilwoman Leah Basile said that she’s undecided and is waiting for the community feedback.

If the City Council of Lake Forest approves the proposed ordinance, Lake Forest would be considered the fifth City in Orange County to allow other cannabis activities. Marijuana testing labs will be permitted aside from personal cultivation and recreational use. 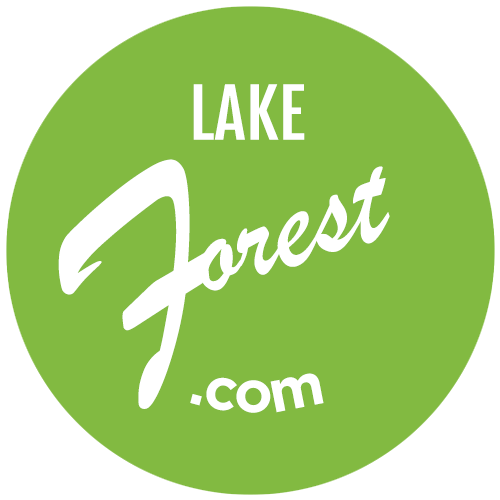 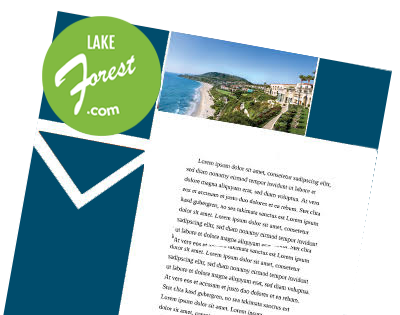